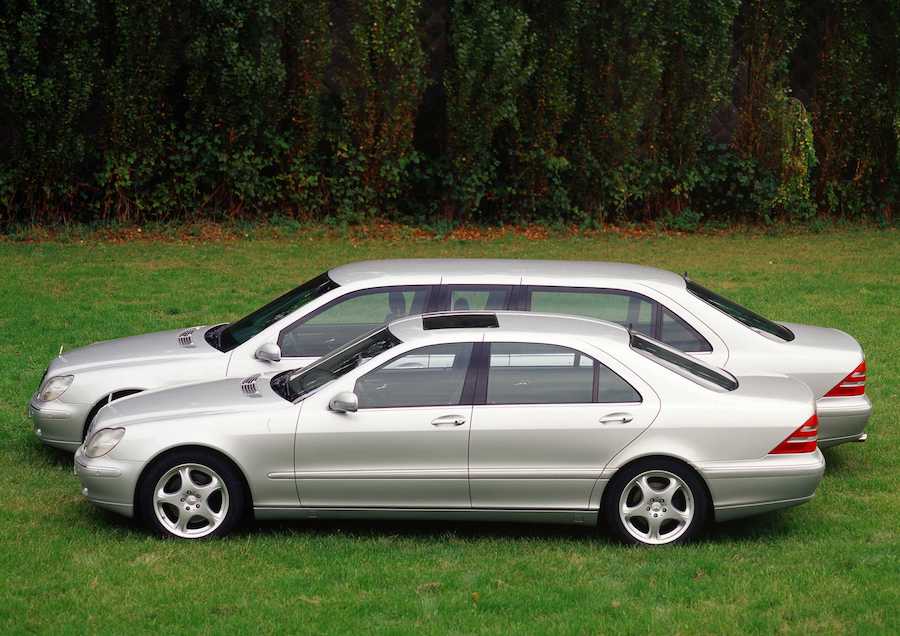 Inside our house : history of raised roof

In the late 90’s, our house designed a brand new concept : the raised roof.

When Mercedes-Benz unveiled its Mercedes S Class W220, we have immediately understood that some VVIP clients were missing the large door bays and interior volume of the previous model, the Mercedes S Class W140.

We have drew some projects of raised roof on the Mercedes S Class W220 and presented them to a few clients. They have immediately adopted the concept and production has started.

Since then, Mercedes S Class with raised roof has become a must-have for some VVIP’s in the world.

Some years later, we were honored to realize that the German Coachbuilder had adopted the same concept for its famous Pullman ©  State Limousine production.

Nowadays, this concept became a standard for all our VVIP sedans and limousines.

Most of our vehicles based on Mercedes S Class and Mercedes-Maybach have roof raised by 10 cm. This improvement offers unequalled comfort both in terms of ease of access and imperative interior space.

They can also be equipped with armoured Parade Roof for the rear compartment, on demand.

Mercedes-Benz having stopped production of its last Pullman, Carat 1000 limousine is now the only armoured State Limousine available on the market. 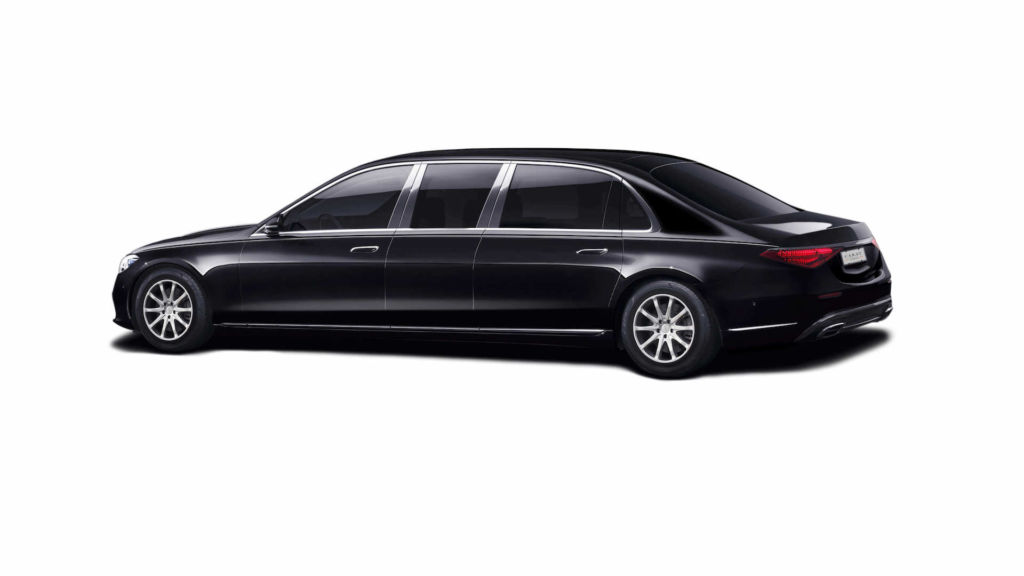 Back
We use cookies on our website to give you the most relevant experience by remembering your preferences and repeat visits. By clicking “Accept”, you consent to the use of all the cookies.
Cookie settingsACCEPTREJECTRead More

This website uses cookies to improve your experience while you navigate through the website. Out of these, the cookies that are categorized as necessary are stored on your browser as they are essential for the working of basic functionalities of the website. We also use third-party cookies that help us analyze and understand how you use this website. These cookies will be stored in your browser only with your consent. You also have the option to opt-out of these cookies. But opting out of some of these cookies may affect your browsing experience.
Necessary Always Enabled
Necessary cookies are absolutely essential for the website to function properly. This category only includes cookies that ensures basic functionalities and security features of the website. These cookies do not store any personal information.
Non-necessary
Any cookies that may not be particularly necessary for the website to function and is used specifically to collect user personal data via analytics, ads, other embedded contents are termed as non-necessary cookies. It is mandatory to procure user consent prior to running these cookies on your website.
SAVE & ACCEPT